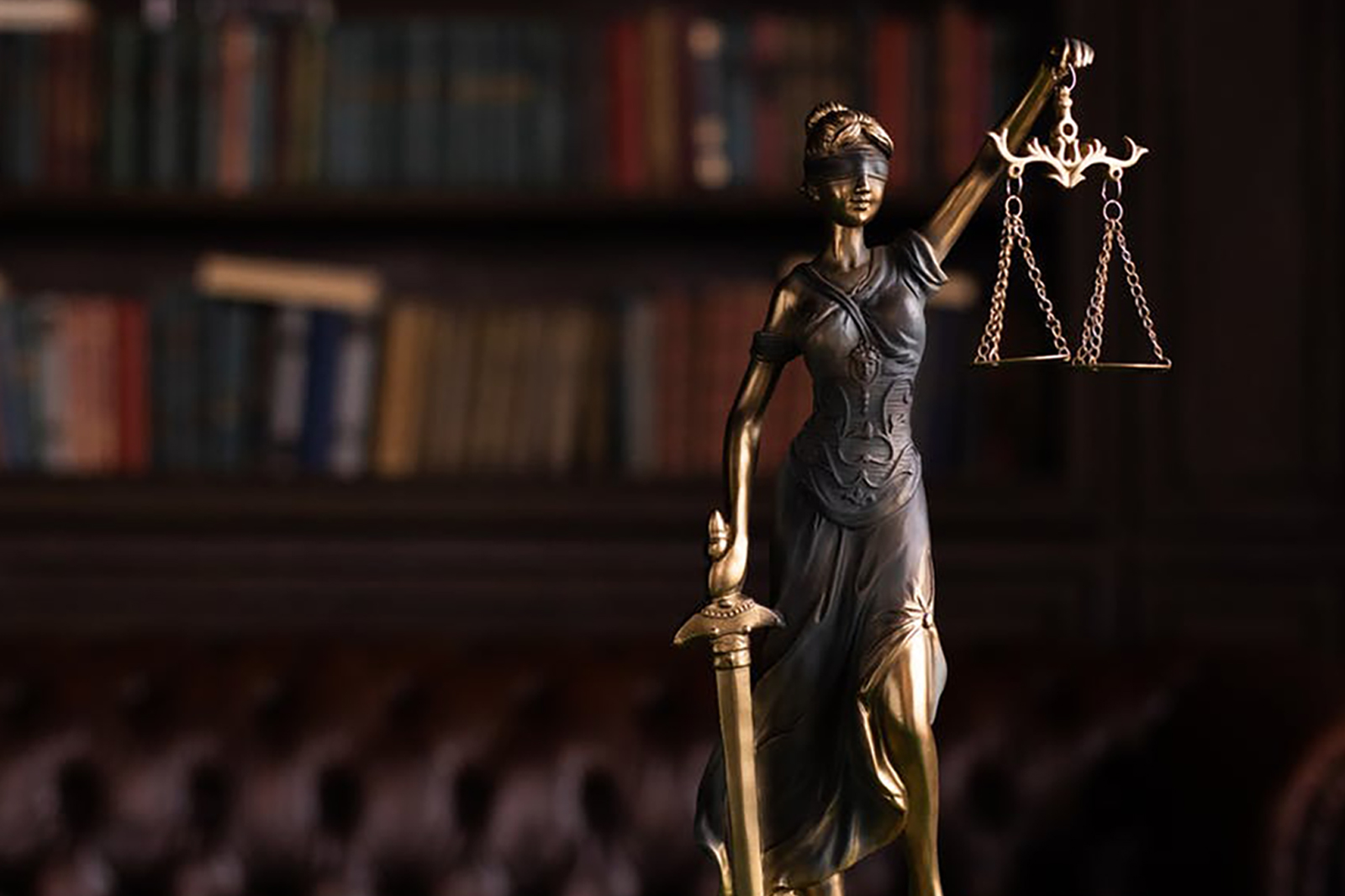 Consequences of plea of Fraud and corruption: on arbitration agreement and arbitral award

The new ordinance dated 04.11.2020 has posed many questions on the consequences of allegation of fraud and corruption on arbitration agreement and award. The new ordinance which has been recently promulgated by the President mentions that a proviso shall be added to Section 36 of the Arbitration and Conciliation Act, 1996 which states that if the Court is satisfied prima facie that the underlying agreement or making of the award was induced by fraud or corruption then the Court shall unconditionally stay on the enforcement of the award pending disposal of the Award under Section 34. An explanation has also been inserted after the proviso to Section 36 which states that the proviso shall have retrospective effect i.e. proviso to apply to all court cases whether the arbitration or court proceedings commenced after or before the Arbitration and Conciliation (Amendment) Act, 2015.

The Hon’ble Supreme Court through plethora of judgments has propounded on the arbitrability of the dispute arising out of the fraud however the new ordinance instead of putting a nail to the coffin has interestingly created confusion and chaos as to:-

(a) Whether just on plea of fraud or corruption, the Court is obligated to grant stay on the enforcement of the award?

(b) Considering the fact that the Court cannot re-examine or re-appreciate the evidence at the stage of Section 34, the question arises is that on what parameters the Court would decide a Section 36 Application.
Fraud is defined as the concealment or false representation through a statement or conduct that injures another who relies on it acting- Black Law’s dictionary

(i) intention to deceive or

(ii) intention to induce a contract by

(a) a false suggestion

(b) alive concealment of fact with knowledge

(c) promise not intended to be performed

(d) any other fact meant to deceive

(e) something which law declares to be fraudulent

On a mere plea of fraud or corruption, the Court cannot grant stay on the enforcement of the award for the reason that the fraud has to be established through evidences. The said principle has been settled by the Hon’ble Supreme Court in the judgment of A. Ayyasamy v A. Paramasivam & ors. (2016) 10 SCC 386. The Hon’ble Supreme Court further held that a reference to an arbitration cannot be granted when there are serious allegations of fraud made which are in the nature of criminal offense or are so complicated that only civil court can decide on basis of voluminous records or serious allegations of forgery/ fabrication of documents has been made by one of the party.
To comprehend if the allegation of fraud is a serious or a simple one, the test as laid in Rashid Raza v Sadaf Akhtar (2019) 8 SCC 710 (followed in Avitel) has to be referred which is mentioned below:-

(i) does this plea permeate the entire contract and above all, agreement of arbitration, rendering it void, or ;

(ii) whether the allegations of fraud touch upon the internal affairs of the parties inter se having no implication in the public domain.
Additionally, the Hon’ble Supreme Court held that criminal proceedings initiation would not impede a reference to arbitration. If one of the party alleges fraud, the dispute still is arbitrable in case the allegations of fraud is within the contour of Section 17 of the Contract Act.