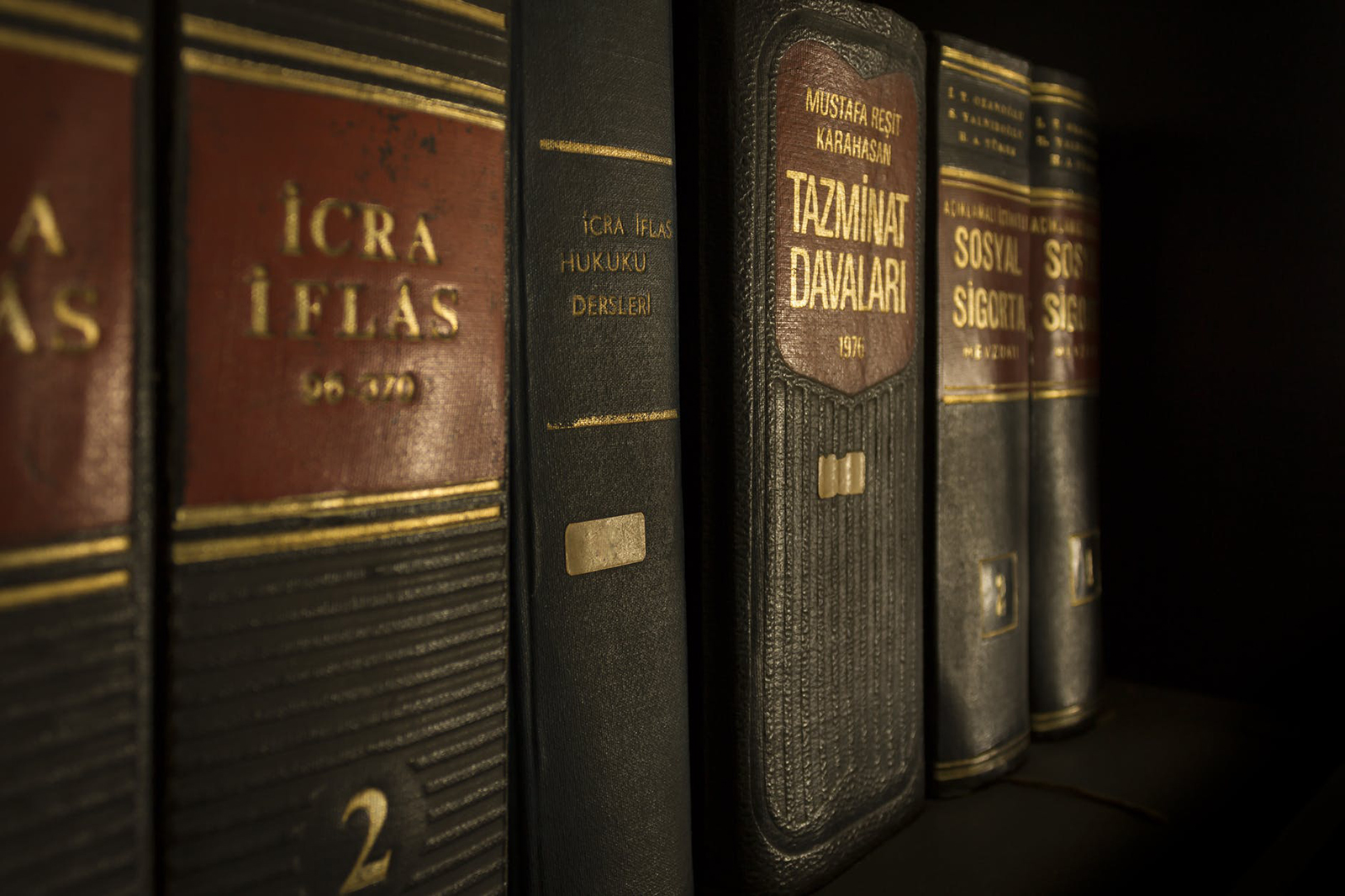 Due to COVID-19 pandemic the wheels of economy and corporates has become immobile. To deal with the falling economy and protection of Ministry of Micro, Small & Medium Enterprises (MSME), the Ministry of Corporate Affairs, vide notification dated 24.03.2020 has increased the threshold of default under Section 4 of the Insolvency and Bankruptcy Code, 2016 (“the Code”) to INR 1 crore from the existing threshold of INR 1 lakh.[ Available at https://ibbi.gov.in/legal-framework/notifications] It is apparent that the Operational Creditor would be most affected as there is no provision under the Code which allows multiple Operational Creditors to proceed jointly against the Corporate Debtor for the operational debt.

In brief, Explanation to Section 7 of the Code states that the default would include a default in respect of a financial debt owed not only to the applicant financial creditor but to any other financial creditor of the corporate debtor. However, no such explanation is included in Section 8 of the Code, which means that there is absence of provision of joint operational creditors and therefore, increase in threshold will throw out an individual operational creditor if his claim fails to meet 1 crore limit.

However, from the provisions of the Code, there seem to be an alternate remedy available to the operational creditor and i.e. by way of proceeding against the Personal Guarantor of the Corporate Debtor in cases where the threshold limit is below 1 crore. The reason behind it is that the increase in threshold limit to initiate insolvency is in respect of Part-II of IBC which is concerned with Insolvency Resolution and Liquidation for Corporate Persons. It is pertinent to note that increased threshold limit is not applicable to Part III of the IBC (Insolvency Resolution and Bankruptcy for Individuals and Partnership Firms) meaning that the personal guarantors to corporate debtors continues to be fixed at Rs. 1000/-. [ Section 78 of the IBC which provides for threshold limit for triggering insolvency and bankruptcy proceedings against individuals.]

One of the important questions is whether the Operational Creditor can proceed against the Personal Guarantor without first proceeding against the Corporate Debtor for insolvency proceedings? The National Company Law Appellate Tribunal (“Appellate Tribunal”) in the case of Dr. Vishnu Kumar Agarwal Vs M/s. Piramal Enterprises Ltd.[ Company Appeal (AT) (Insolvency) No. 346 of 2018] has held that “There is no bar in the ‘I&B Code’ for filing simultaneously two applications under Section 7 against the ‘Principal Borrower’ as well as the ‘Corporate Guarantor(s)’ or against both the ‘Guarantors’. However, once for same set of claim application under Section 7 filed by the ‘Financial Creditor’ is admitted against one of the ‘Corporate Debtor’ (‘Principal Borrower’ or ‘Corporate Guarantor(s)’), second application by the same ‘Financial Creditor’ for same set of claim and default cannot be admitted against the other ‘Corporate Debtor’ (the ‘Corporate Guarantor(s)’ or the ‘Principal Borrower’) . ” [ Para 32, Supra]

Though in the abovementioned cases, the Appellate Tribunal was dealing with Financial Creditor and Corporate Guarantor, however, a reasonable inference can be drawn to say that the same principle may be applied in a case of Operational Creditor and Personal Guarantor. Both the judgments clarify that the guarantee can be invoked before claiming the same from the principal debtor.

The next question that arises is whether the Operational Creditor can move against the Personal Guarantor for the debts for which corporate debtor is already undergoing insolvency proceedings. The Supreme Court, in Committee of Creditors of Essar Steel India Limited v. Satish Kumar Gupta[ 2019 SCC Online SC 1478], has followed its earlier decision in State Bank of India v. V. Ramakrishna[ 2018 (9) SCALE 597] wherein, it recognized the ability of a creditor to invoke contracts of personal guarantees during insolvency proceedings, thereby, allowing a creditor the maximum recourse to reclaim the debts owed to it.[ Para 86 & 87, Supra] It is clear from Essar steel judgment that the insolvency of a personal guarantor can go on simultaneously to that of the corporate debtor.